Our master craftsman has more than 20 years bringing time pieces back to former glory.

We ship anywhere in the USA from Bainbridge Island using FedEx at our expense. 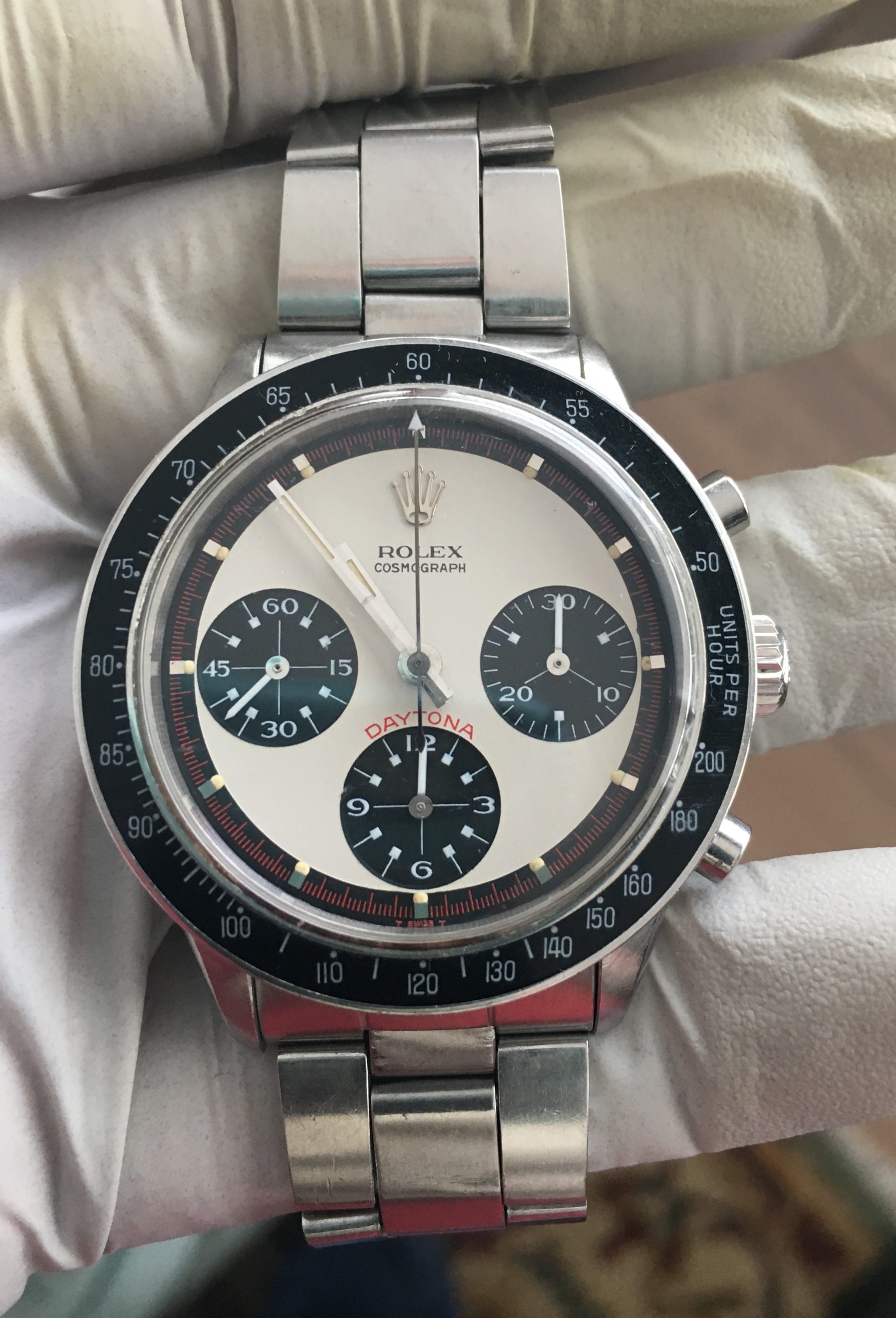 We repair and service all premium and luxury watch brands made with quality craftsmanship.

Traditional, old-school craftsmanship with a commitment to horology since 1985. Our workshop includes the highest quality Swiss Bergeon tools as well as priceless, handed-down antiques and a state-of-the-art Witchi timing machine. Highest quality Boley lathe and cross slide, and numerous case tools to open/close and test waterproof capabilities. If you need watch repair on Bainbridge Island, we are here to serve you.

Here are five of the most common questions and answers that customers ask:

Watch repairs on Bainbridge Island can take a few hours to a few months. The time depends on the complexity of the repair, availability of parts, or the work backlog. For example, a simple battery replacement can take a few hours, while a rare Rolex may require parts to be sourced and delivered.

Do you do battery changes?

Yes, we can replace batteries on any watch. We can replace watch batteries on 99% of all watches, but some speciality models require a specialized case tool -- to open and seal the watch -- that only manufacturers own.

How much is a battery change?

On an inexpensive watch, usually $10.00. On a waterproof watch that requires waterproof testing and new gaskets, it’s around $25.00. Some rare watches, like the Omega Seamaster, require specific, special-order gaskets.

Do you replace watch crystals?

The crystal is the glass covering the dial of the watch. We can replace watch crystals and have many in stock which can make the repair much faster. We also can replace original glass pocket watch crystals well over 100 years old. If we don’t have a crystal in stock, we will purchase or have it made to order.

Do you work on mantel or ships clocks?

No, we do not work on mantel or ships clocks. We can work on small, 8-day clocks that were used in antique cars or vintage aircraft, but very different tooling, supplies and oils are used for the larger clocks which we do not carry. 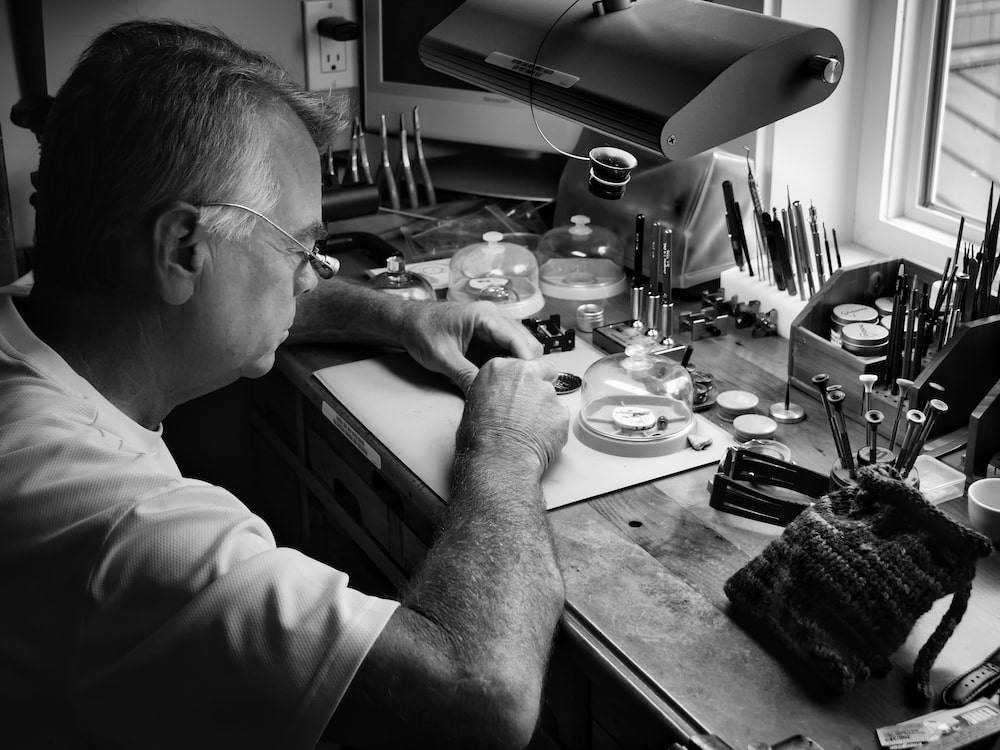 I have worked on mechanical things for as long as I can remember. As a child, if I received an interesting toy for Christmas, I didn’t want to play with it, I wanted to take it apart to see exactly how it internally functioned. I had fantastic grandparents that spent many years in France and Germany, where they acquired numerous small clocks that eventually stopped running for various reasons. They willingly let me take those apart, learn the physics behind their operation, and that’s when my passion for timepieces began.

I attended the United States Air Force Academy for college in 1984 where I earned an engineering degree, and then became an Air Force pilot. All the while, however, I continued to buy old timepieces, the tools to fix them, read countless books about watchmaker practices, and took watchmaker courses.

I left the Air Force in 1995 to become a pilot for United Airlines where I am currently a 737 Captain. From 1993-1997, I apprenticed for a master watchmaker in Ballard, WA named George Kayanoff, who educated me immensely.

I finally opened my own watch repair service in 1999 on Bainbridge Island, but tried to keep it word of mouth and on a small scale as it is my side business and I can’t offer it my full schedule yet.